Email ThisBlogThis!Share to TwitterShare to FacebookShare to Pinterest
Labels: 2010

Goh is currently live and work in Kuala Lumpur, Malaysia. 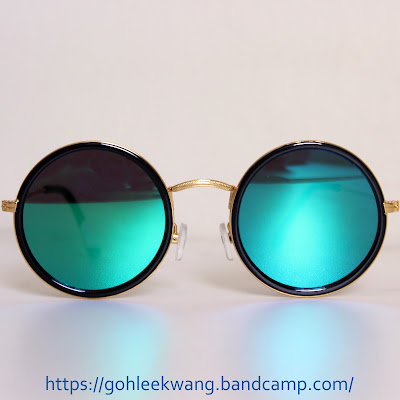 Email ThisBlogThis!Share to TwitterShare to FacebookShare to Pinterest
Labels: Bandcamp

Where Is The Spaceman?

Travel To The Stars

About the piece:
"The Games We Play" is a created by Goh Lee Kwang as a work with open platform, the piece open for various possibility, allow the participant(s) to bring in their own identity and throw in their own idea, discussion happen among the participants on the direction they are going, setting the parameter on how hard they like to push the piece / how they like to challenge the audiences.

Wong Eng Leong is video artist from Malaysia. Working across media, He has created video installation, sonic-visual interactive installations, single channel videos, multi channel videos, live video projections. His work often deal with political and social issues. He has been exhibited extensively in Malaysia and abroad. He is also a founding member of FINDARS and MOUTOU, an artist collective based in Kuala Lumpur. Together with his colleagues in FINDARS and MOUTOU, Wong undertaken various curatorial projects in their own space. FINDARS and MOUTOU artist-run space is an alternative multifunctional space in Kuala Lumpur, organized art exhibition, underground music concert,experimental music concert and workshop, audio visual performance and experimental film screening since 2008.

Goh Lee Kwang is a prolific artist who wears many hats. He is a sound artist and composer. He also runs the the label Herbal Records. His own bandcampe page features a staggering 671 releases. He also organizes the Switch On Mini Festival, which brings together local and international sound artists in the hub of Kuala Lumpur. Goh Lee Kwang states that the medium of Sound as art relies upon the response created in the listener for its existence. Without the receptivity and response from a listener, the sound ceases to exist, does not take up any space. What I have observed and enjoyed most about Lee Kwang as an artist is the invitation by himself and his artwork to participate in a relationship. The dedicated listener may perceive new worlds, strange sound textures and maybe even find within themselves new and unusual experiences. 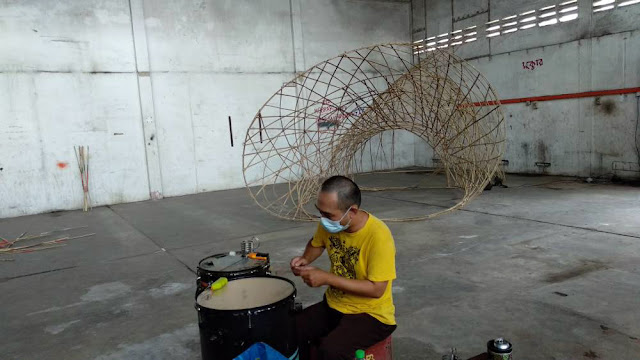 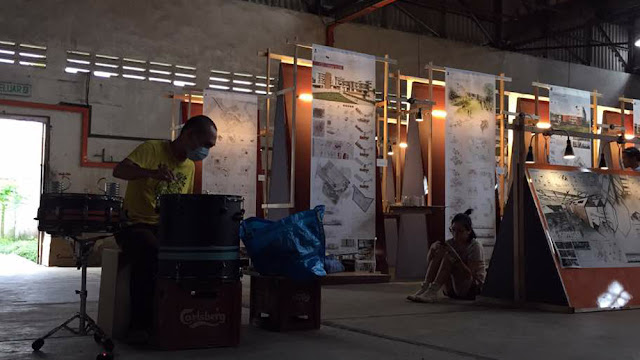 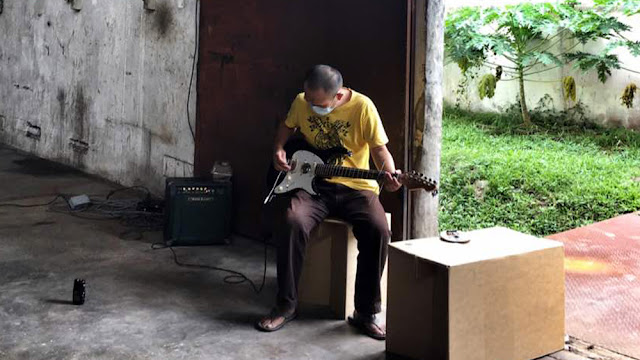 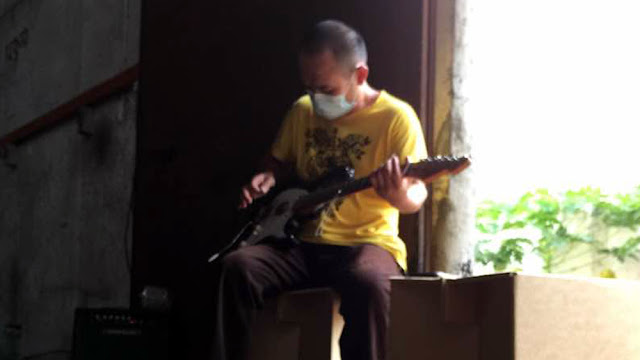 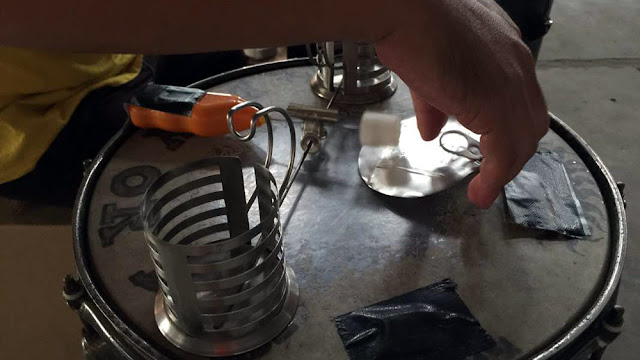 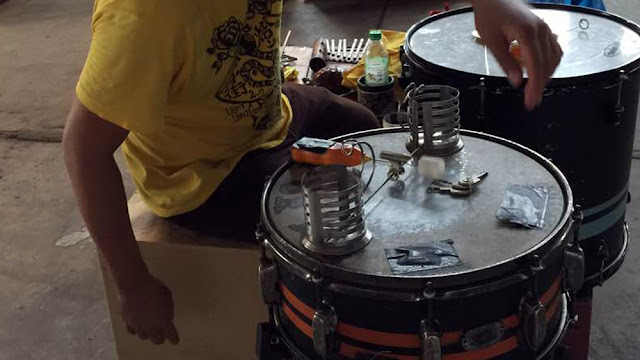 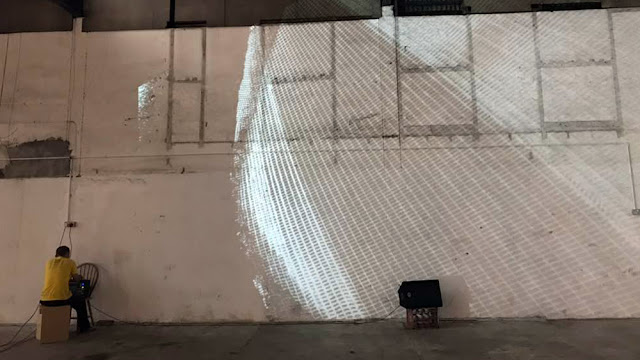 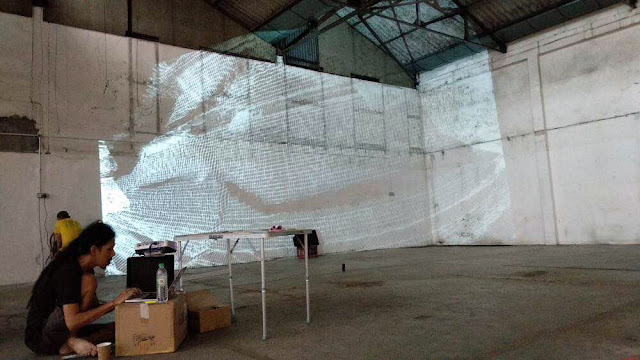 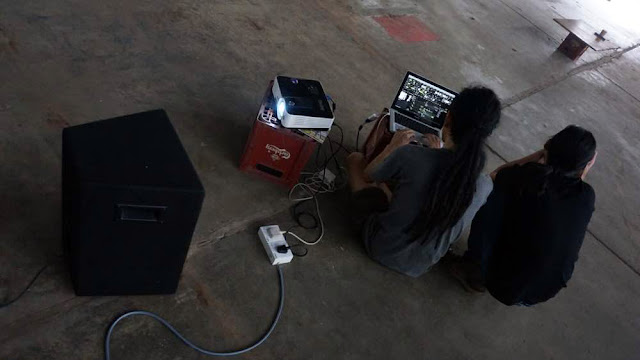 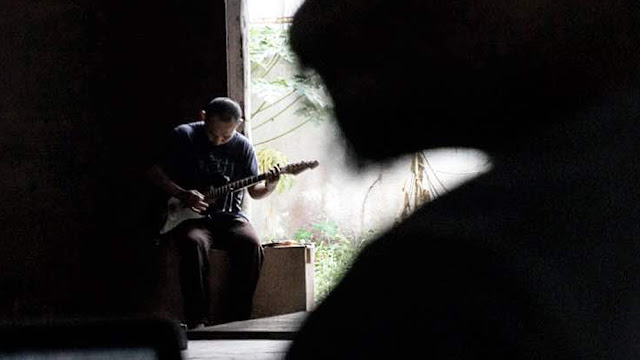 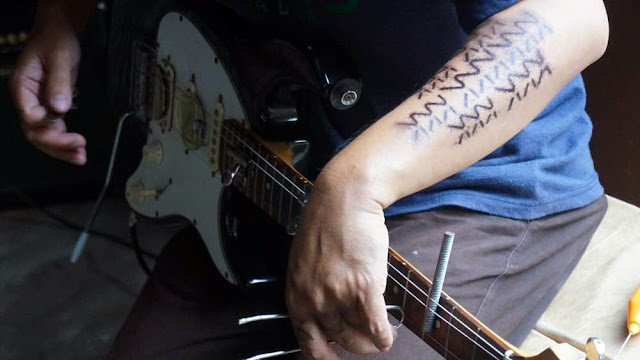 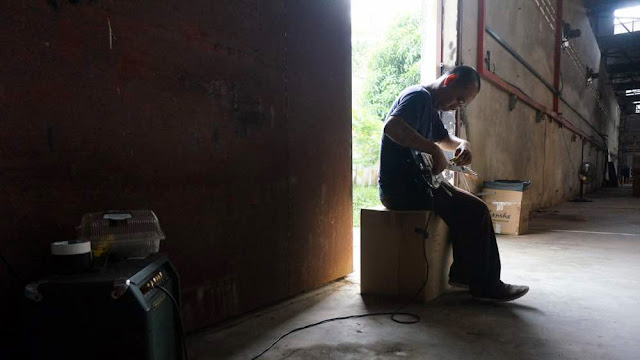 Email ThisBlogThis!Share to TwitterShare to FacebookShare to Pinterest
Labels: 2017, goh lee kwang, The Games We Play

The River Is Our School 【School Is Cool​!​!】

In 2013 I formed a studio band called The River Is Our School (Don't ask how and why the name came from), it is basically doing loosely composed lo-fi, minimal pieces.

This more then 300 minute compilation is the band's complete studio recording between 2013 to 2016, included 1 previously never release track "School Holiday" recorded in 2013, a piece title "Angry Bird (2014)" which not in the archive but found online, a 2015 remastered version of "Hope", and collaboration project with DJ Misc. in 2016. 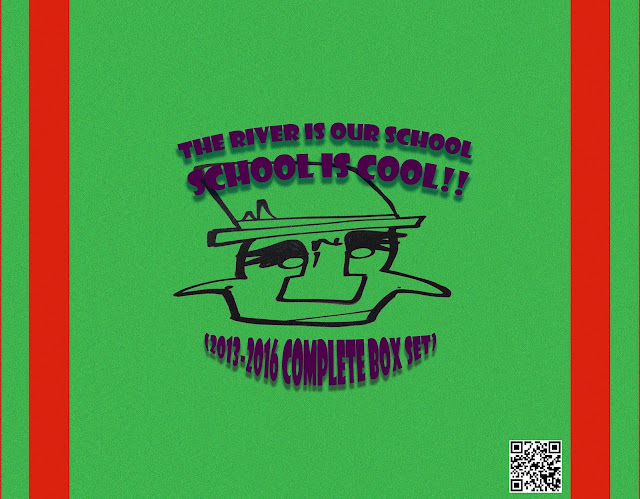 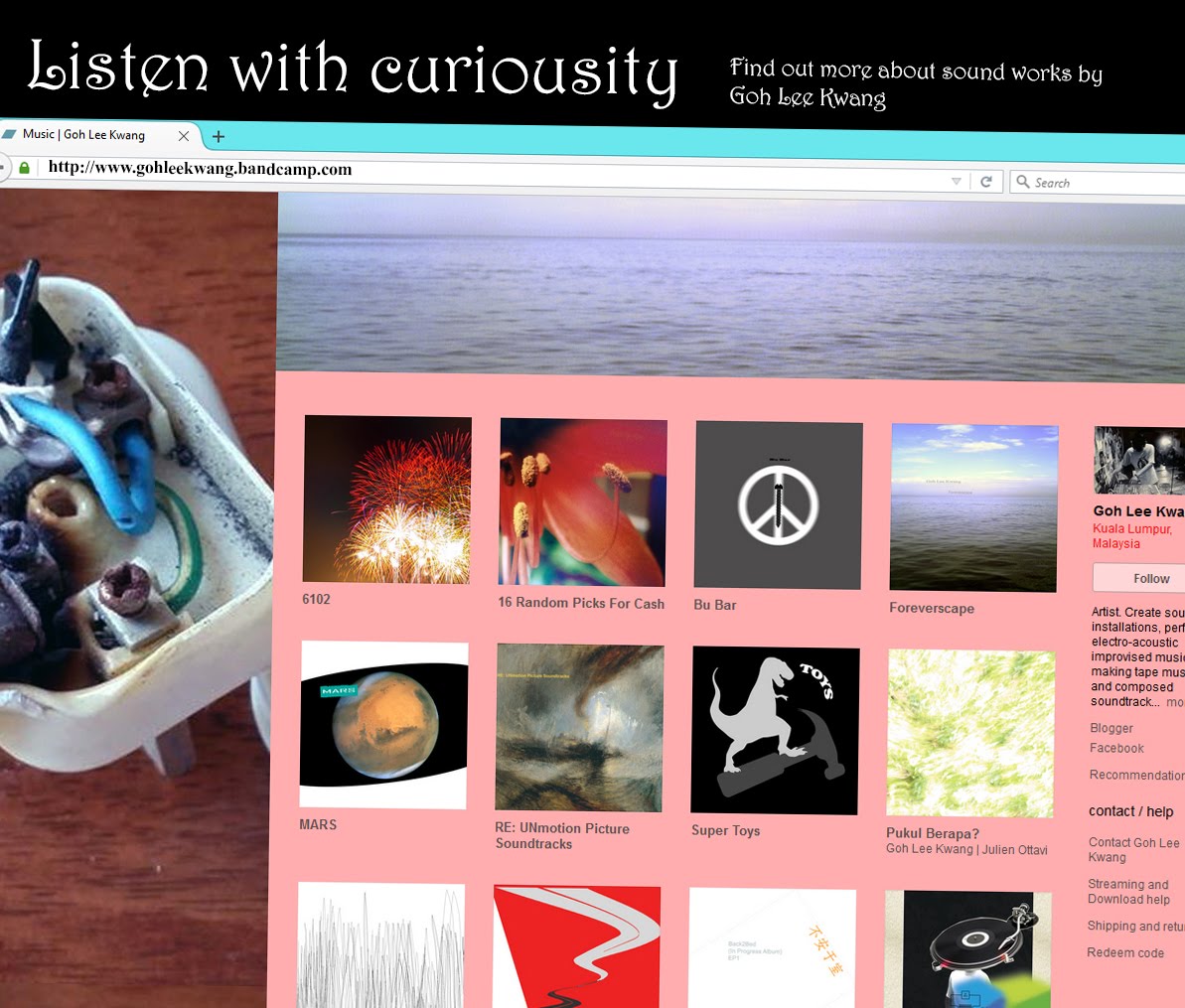